It’s a popular sport in Scotland, but in England opportunities for curling are somewhat limited with just one dedicated link in the whole country. But that is about to change, as Lancashire prepares to welcome the country’s second dedicated curling facility. The rink is part of Barton Grange’s Flower Bowl development, which is now well underway at its site in Wyre, near Garstang.

Central to the £8m development, which will also include a cinema and restaurants, is its purpose-built four lane curling rink. The rink is only set to open in later this year but the Post has been given a special behind-scenes look at the facility.

Guy Topping, managing director of Barton Grange, said there is already a real buzz around the development. 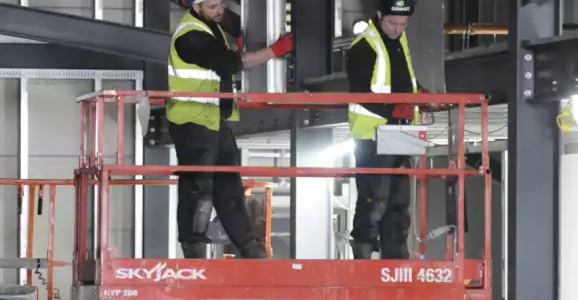